When looking at the most recent data for June, we found a ‘mixed bag’ of market conditions.

·         In total, rents crept up in Manhattan and Brooklyn – both month-over-month and year-over-year, which is good news for landlords.

·         After falling for six consecutive months, the vacancy rate rose slightly – from 1.27% in May to 1.32% in June.  Apartment seekers remain price-sensitive, so this increase in available units may be a reaction to ascending rents.

The use of move-in incentives was back on the upswing in June, after falling in May.

·         While concession use is down considerably from the winter months – they were found on a full 51% new leases in November 2017 for example – they continue to be a significant marketing tool in both new developments and existing properties alike.

However, quarterly trends illustrate an improved market for landlords in the longer term.

·         Manhattan rents remained relatively stable during the second quarter compared to both Q1 2018 and year-over-year.  However, rents in Brooklyn were up across all categories when comparing both periods.

“In June, landlords were bullish on the summer season due to a streak of six consecutive months of increased market demand.  Students, both international and domestic, as well as would-be buyers playing wait-and-see regarding their home purchase, have been among the key drivers of this rise in traffic.  Sensing conditions were in their favor, some owners raised rents – while boosting the incentives offered.  However, it’s a delicate balancing act – as apartment seekers remain highly price-sensitive.  We suspect this uptick in asking rents caused the vacancy rate to climb – for the first time since November of last year.” 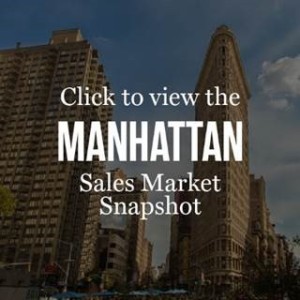 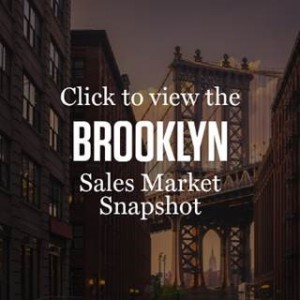 “Through their effective use of concessions, owners have dramatically reduced the vacancy rate over the last 6 months,” explained Gary Malin, President of Citi Habitats.  “However, since February, they have begun to dial back the freebies offered to new residents – while keeping their face rents relatively unchanged.  While landlords have created positive absorption in the marketplace, they have yet to achieve higher pricing.  It’s a delicate balance.  The goal is to find the right overall proposition – that will convince tenants to act.”

“Apartment seekers have been out in full-force.  We are experiencing increased traffic across our new development sites – even at the luxury end of the market,” explained Gary Malin, President of Citi Habitats. “Although rents have remained relatively stable, landlords are in a better financial position because they are no longer being as generous with move-in incentives.  However, it’s not all bad news for tenants.  There are still deals to be found if they are open to comparison shopping between buildings and neighborhoods.” 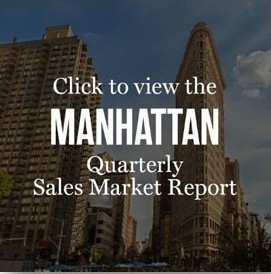 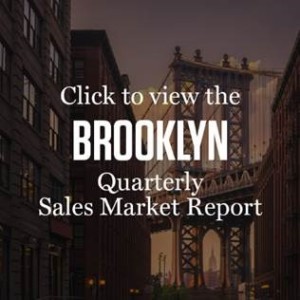 Overall market conditions improved for landlords in March, as the Manhattan vacancy rate fell to the lowest level in 10 months.

While move-in incentives were found on fewer leases in March, they remain a significant marketing tool.

“With the vacancy rate falling to the lowest level in 10 months, there is increased demand for rental housing in New York.  Part of this trend may be seasonal, as the rental market typically gains momentum in spring.  In addition, some New Yorkers may have adapted a wait-and-see approach to buying property for the time being – due to recent stock market fluctuations and potential tax law changes.  Signing a lease means less commitment.  Whatever their motivation for renting, tenants remain price-sensitive, so landlord incentives remain in play – especially in the luxury segment – to create a sense of value in the marketplace.”

“Landlords are taking a proactive approach to temper resistance to current rents,” explained Gary Malin, President of Citi Habitats. “Through moderation in pricing and the continued use of concessions, they have been able to consistently reduce vacancy rates – while providing attractive opportunities for apartment seekers.”